Individual neuromorphic emulation (INE) requires a digital model of a given individual’s brain with regards to anatomy and function. The approach we take to neuromorphic emulation is inspired by the Virtual Brain project (www.thevirtualbrain.org). As a starting basis, we have developed the software tools for constructing key brain structures (such as the cortex, basal ganglia, cerebellum, and thalamus) at the resolution provided by high-resolution MRI data. Also important to the structural model are the details of how these structures are connected, as processes of the mind result from interactions between multiple brain regions and not just a function of one particular structure. The connections (or white matter tracts) of the brain can also be estimated through MRI data ( http://www.humanconnectomeproject.org), and we have also developed tools for constructing these white matter tracts.

With anatomy and connectivity of an individual characterized, a key question is how and at what scale should function, as it is relevant and practical to emulate the individual, of the brain be modeled? Certainly, neuronal function can be described and modeled at many scales, from molecular mechanisms to large-scale hemodynamic fluctuations. In determining the scale, we are guided by modern neuroscience findings, and particularly relevant are findings on the organization of the cortex. The cortex is a layered “sheet” of interconnected neurons and can be parcellated into areas based on function and neuronal acrchitecture. At a fundamental unit, the cortex can be thought of as being composed of multiple mini-columns (~40 µm), the so-called hyper-columns (~200-800 µm). Across the layers of a mini-column, the organization of neuronal connectivity is canonical and has been described as a microcircuit that is dynamically configurable based on inputs to the circuit (de Costa & Martin, 2010). The activity of the canonical microcircuit (CMC) can be detected with local field potentials (LFP) recordings proximal to the neurons, and the spatial decay of the LFP suggests that its resolution is approximately over several hyper-columns (3-5 mm). LFPs are seen at the scalp as the electroencephalogram (EEG). Because the EEG is recorded at the scalp, inferring the source of the EEG requires advanced modeling and analytic tools. However, if done correctly, dense-array EEG can be used to analyze brain activity at spatially resolved scale of less than one centimeter.

Linking the Model to Actual Electrophysiology

For an Individual Neuromorphic Model (IN Model) once we have constructed the geometric and connectivity structure of the brain, we compute an electrical current flow model through the entire head volume. This model enables the IN Model to be used to analyze each person’s EEG activity with temporally and spatial resolved scales of electrical activity recorded at the cortex. However, to fully realize the IN Model, an additional property must be added, and that is the IN Model’s ability to generate LFP/EEG. Neuronal population models have been developed for such a purpose. For IN Models, we propose that any computation model of LFP/EEG generation should closely mirror the CMC, with tunable plasticity parameters inherent to the CMC. This will in turn, allow machine learning to tune the IN Model to match the observed brain activity during two-way communication, with the end result being a IN Model that not only reflects current brain function but perhaps predictive of future functions. 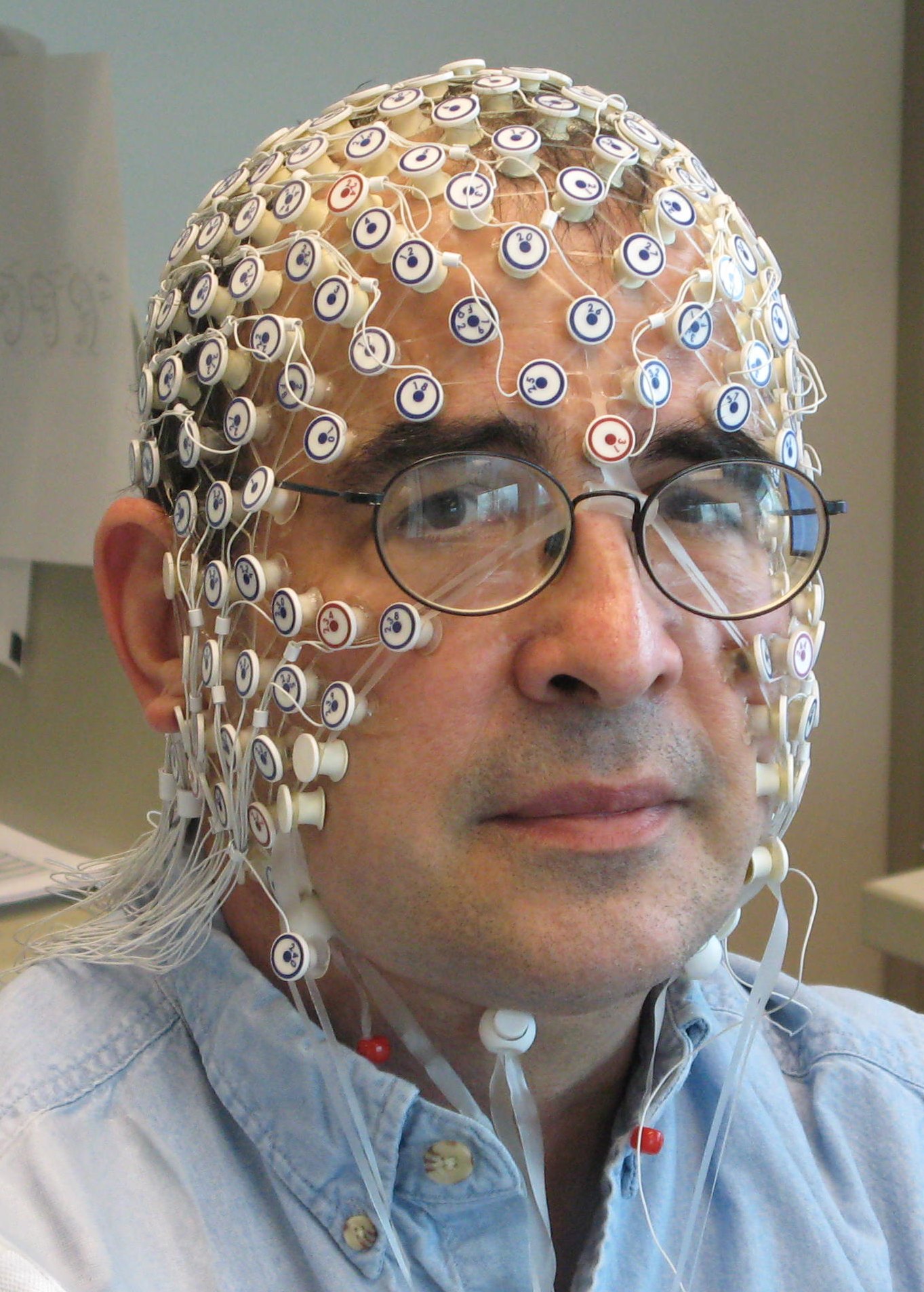 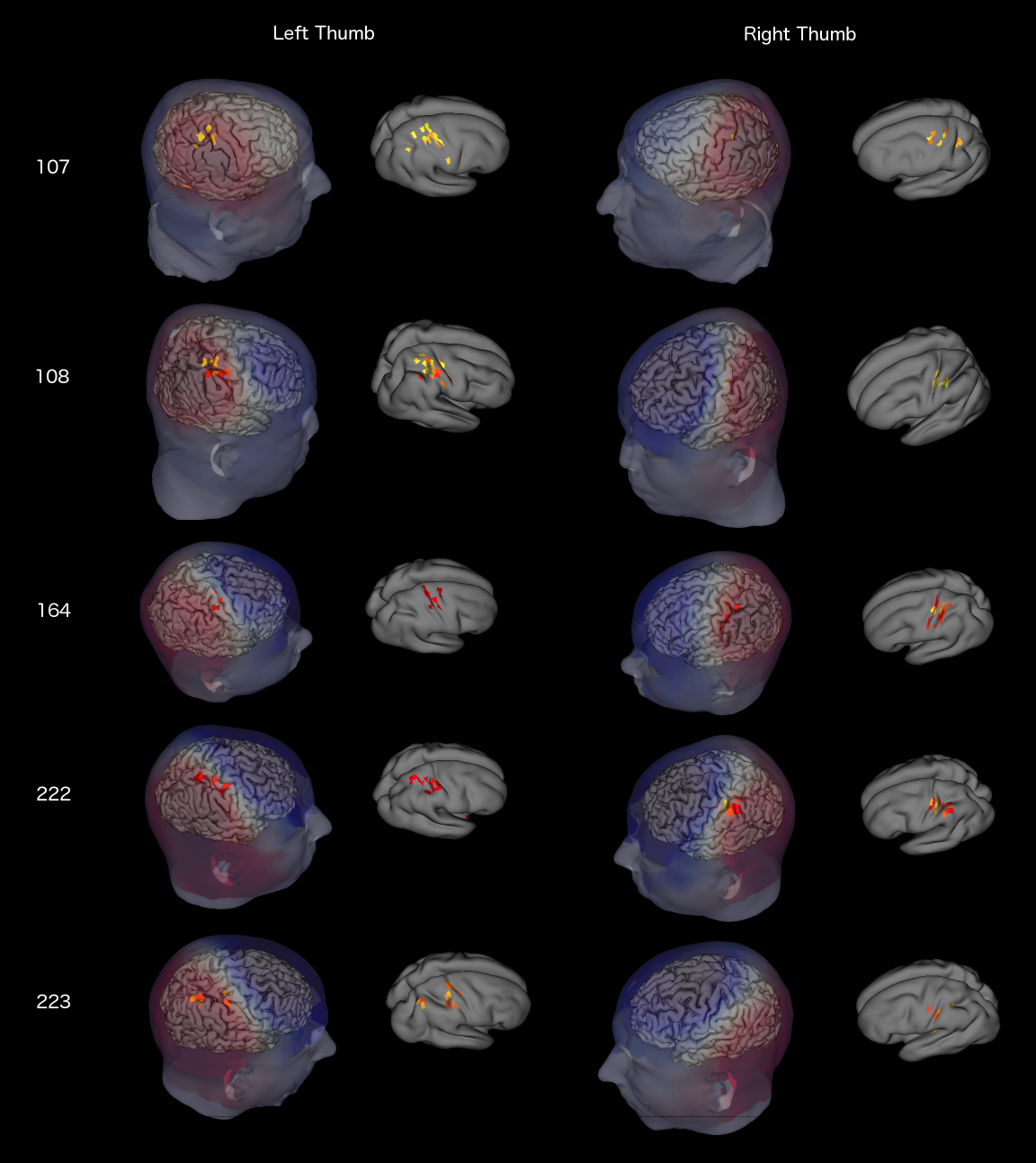